I woke up the other morning to find my face on the featured image of a New York Times article. It was because I talked about my period.

I was recently asked to participate in a storytelling show about menstruation in honor of National Women’s Hygiene day at the New Women’s Space in Williamsburg, Brooklyn. I JUMPED on it.

Not only is this my favorite topic, but it is necessary to destigmatize it. I was raised with a group of girls who were shameless about their bodies. Once the first friend saw a drop of blood, we didn’t shut up about them.

Our periods would often be the first topic of conversation in the 8th-grade bathroom that we commandeered every morning before school.

We had a ritual. Once we got to school, we would often bypass our lockers and head straight to the bathroom. That was our sanctuary. It was where we put on makeup our moms forbid, swapped clothes, and gossiped about everyone else in school. We would groom each other like our ancient grandmother gorillas did before homeroom.

That isn’t to say we weren’t catty with each other, which we were, but we always found ways to support each other in the end.

One of the dominant conversations, while we braided each other’s hair, put on someone else’s nail polish, and rushed to copy homework, was our periods. We were able to scope out if it was normal, observe how each other’s bodies were developing, or offer support when we were in pain. We exchanged tampons the way we would later bum cigarettes: you always buy a box to share with no obligation to pay back.

What we mostly swapped was old-wives tales about the female body and advice from our horoscopes ( “Well, you’re a Pisces, and your chart says that today is going to be rough anyways!) but what was traded around more than our skirts was a sense of support and safety. That no matter what rogue turn our bodies took, we had each other to lean on when the cramps were too painful in biology, the acne got too bad in French class, or the mood swings got too much in math.

Our bodies and minds were percolating with a new outlook on ourselves as we sat in Chemistry class together. We were often thought of as “intense” by our fellow classmates, but we were stronger together for it and have still remained close friends.

We knew that our pain would be our source of power.

Because of them, I have never been ashamed of my period. I have never once thought that it was an embarrassing topic, something to be avoided during parties, or deterred other women from talking about it. It wasn’t until college that I met women who never broached the topic or didn’t have friends to talk about it with, and I realized that my experience was the anomaly.

So, I was elated when I found out about the period party because I wanted to be with a group of women who also enjoyed talking about these experiences. But I found that it hasn’t always been a place of pride for these women. When most women get their periods, they begin a silent journey. Many women that night discussed how they couldn’t believe they were talking about it. There were plenty of women who expressed that their bodies had always been circumscribed with shame; however, together were able to bond over our shared troubles. The audience was as much of the show as the performers were. The loud sighs, the head nods and eye rolls, the belting laughs and hands-on checks as performers opened up about the bleeding that lasts for weeks, vomiting in public, or being as horny as a cat in heat, the parts that people don’t want to hear about- the honesty of the situation. We bonded over the emotional bleeding that happens as well: when men shame us, when other women have silenced us, or when we were too confused to ask. That room was clouded with empathy and estrogen.

Although we are fortunate in the State’s ( even though tampons are NOT a luxury item) to not be inhibited from normal activities- going to school, places of worship, or work- that still is a reality for many women around the world. It is not just a setback for women, but a creative, scientific, and economic detriment to society when women are not able to contribute. How much farther along would we be if women were able to participate in male-dominated spheres.

For thousands of years, there have been systems in place that conditioned us to believe that our bodies are bad, that if we spoke about it we were crazy, and if we were open about it we should be ashamed.

The patriarchy has been gaslighting us forever.

We do ourselves a disservice by ignoring it. By stuffing toilet paper in our underwear instead of asking for help.

Now we need to keep talking, be louder, be angry, and not shut the fuck up.

The face I make when people are silent about their stories.

Thanks for joining me! 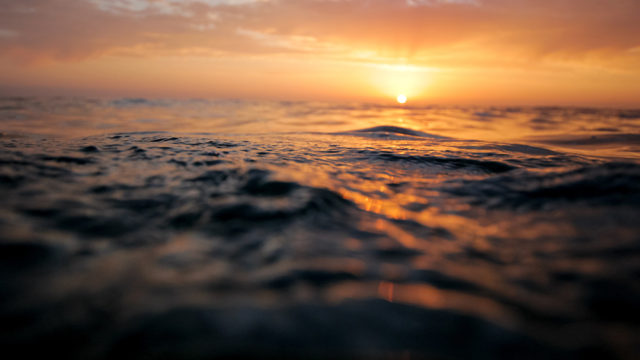